Think of it as Iqbal’s version of Shikwa.
It’s not as epic as Iqbal’s version but someone has to bring this point out into the limelight.
Your creative agency is the one that is responsible for looking after your brand’s positioning. They make sure that despite making toilet cleaners your brand looks pretty, premium and meaningful.
So why is it that most companies often treat their creative agencies like the way everyone treat’s cardamom in biryani?
Here is our take on it (Shikwa)
Brand Manager’s lack of faith: 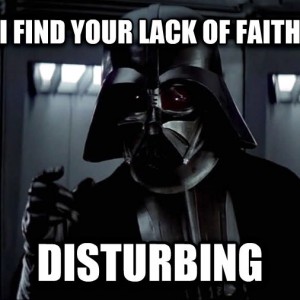 Brand managers often have no faith in digital media. It maybe because they are used to working on conventional marketing mediums or just believe that there are too many digital agencies out there in the market. Whatever the reasons maybe, they make it clear to that they are just pursuing the digital aspect of the market because it has been deemed mandatory.
Dumping it on ABMs 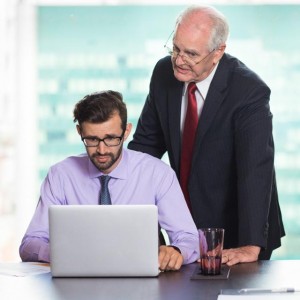 What is an ABM?
An ABM: Assistant Brand Manager is someone whose job includes peering into the mind of his or her boss and glean what they are imagining or feeling or should be feeling and then turn it into a reality.
ABMs are young, fresh out of private universities or from an entry level job with hopes that they will be able to make it big in the organization they have been hired at. Just a few months into their job and their illusions shatter and they realize that they are nothing more than glorified PA’s of their superior brand managers.
So from getting their supervisor coffee to getting their suits pressed to calling off agencies for a pitch all falls down to them. They are programmed from the beginning that their job hinges on the fact that they are responsible for brand’s creative image. Doesn’t matter if the ABM can’t tell The Last Supper from the Mardana Kamzori Wall Chalking on the side of University Road; the ABM will decide what’s creative or not to the agency.
Since the ABM can’t accept that he or she has the creative vision of a goat; they make the life of their creative agency a living hell with vague comments like:

“Could have been made batter”

“A bit bland don’t you think?”

“Why can’t you guys think outside of the box?”

“Ok that’s enough out of the box thinking, let’s use the last design but I want three versions of it”

Does any of that sounds familiar?
That’s the sound of a miserable ABM who is hurtling through the void of the corporate space filled with asteroids hoping that he will make it out of the situation unscathed.
Nopes: Doesn’t happen that way. Their inability to understand creative vision or the brand positioning send them scuttling back to other brands as a reference.
So the ABM of a toilet cleaning brand with zero creativity will want his brand to look like Fair and Lovely on all digital mediums since that’s the benchmark his Brand Manager set for him.
This is where the hostility begins:
The ABM has the ultimate weapon at hand here if the agency fidgets over the pointless feedback.
“Get it done or we hire another agency. We have more creative and cheaper agencies than you waiting in line”.
The consequences 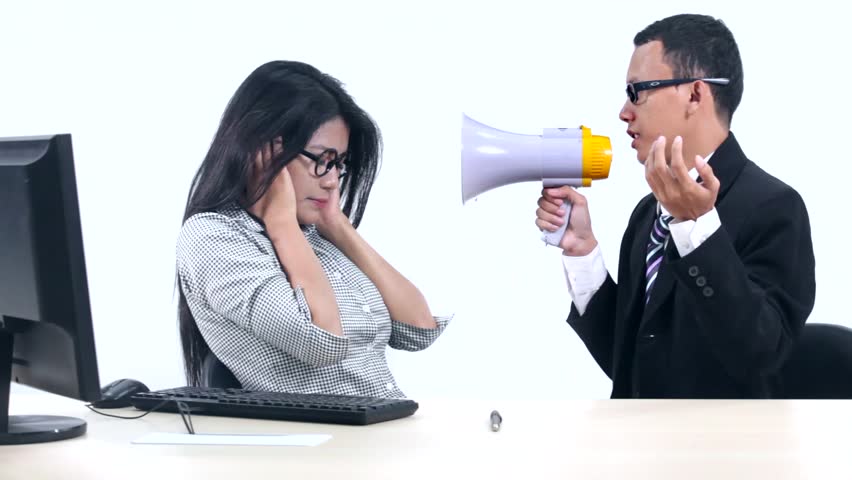 As you can imagine, such attitude has the potential go heat up from both sides. Imagine a boy with nothing more than peach fuzz on his chin and zero experience dictating the creative head of an agency who is twice as and thrice as experienced as himself that this is rubbish and my nephew can do better in paint and windows movie maker.
How can one expect an artist to work if his work by a novice is disregarded so blatantly?
Thus an endless struggle between the agency and the ABM of the brand ensues that ends after either the brands finds another agency of another ABM.
What’s the solution? 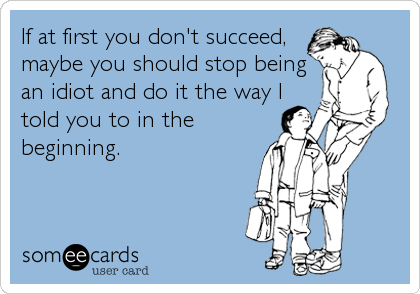 If you are an ABM or a Brand Manager who wants to position his or her brand creatively on all the digital platforms, know this: 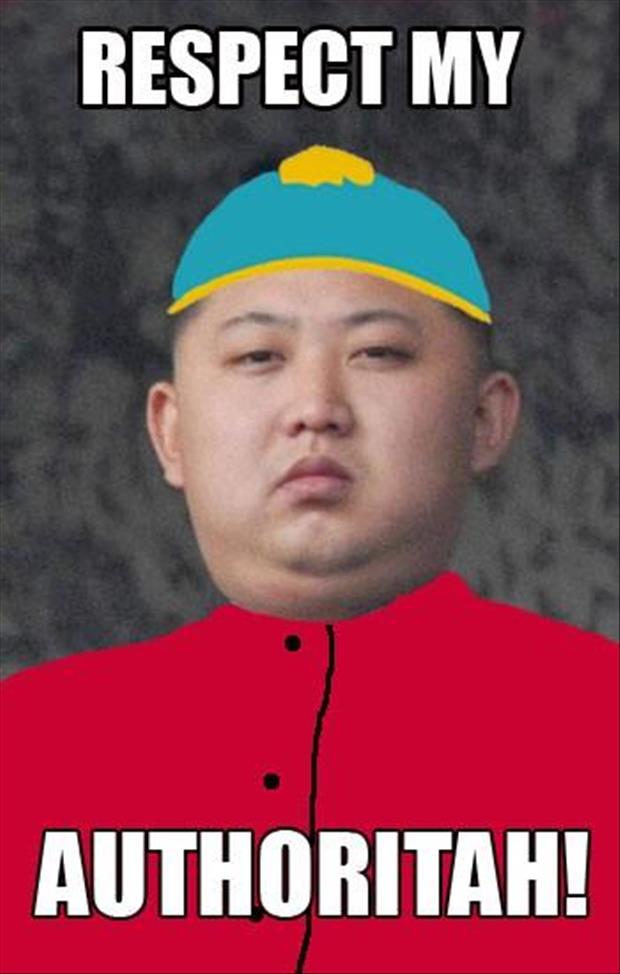 At the end, it all comes down to respect. Doesn’t matter if the multinational organization that sells from shoe polish to teeth polish has given you authority to do whatever you want to do as long as you give results. Doesn’t matter if you secured a gold medal in your university and brought it straight to your first job. Doesn’t matter if you are a micro-manager. Doesn’t matter if you feel the need to pitch in every time something is discussed because that the only way a certain (or any) senpai will notice you.
What matters is respect.
Respect creative people. Without them, the world will only have clueless and non-creative people like you. It says a lot about the character of a person when power or authority is bestowed upon them. If your organization has given you authority over a creative agency (digital or conventional), trust them if your creativity does not go beyond a shadi song shot by Karan Johar.
Don’t assume that you know what your audience want out of sheer arrogance. Trust the creative people that are working for you and they will trust you back with their work. Win Win.