This year thousands of developers competed from the Middle East and Africa region to win a seat at the prestigious developer’s table that are now contributing to the Huawei App gallery and mjunoon.tv from Pakistan is among the seven winners that bagged silver awards! The tech giant Huawei has recently unrolled the results on 18th Feb 2021 for the contest conducted from September to December 2020 in Africa and Middle East.

There are different categories for the awards where gold award winners will receive 840,000 PKR, silver award winner will receive 500,000, and bronze awards winners 250,000. Applications from Pakistan won many awards in all of the three categories thereby proving that Pakistan has an amazing talent-base that can cater to the country’s future technology needs aptly, ultimately benefiting the end-user.

Huawei has been eager to provide a platform to developers where they can showcase their skills without any limitations and Huawei’s billion dollar incentive program known as “Shining Star” is a step in that direction.  This program has been a huge success as it encourages developers to join the pool of App gallery and create new and existing apps for Huawei Mobile Services Core integration. Up until now 10,000 beneficiaries have been associated with this program which points towards the success of program.

This competition, if anything, exercises the importance of developers as the core component indispensable for answering end-user requirements via app development process. A customizable, quick, and user-interactive platform has allowed developers to build applications that aren’t only fast and manageable but beneficial too.

About 11 apps including Learn English Speaking in Urdu, Universal TV remote control, and others got the bronze award receiving pkr 250,000 each in prize money.

A set of criteria defines the basis and considerations upon which applications were chosen for the Huawei developer competition awards. The criteria were as follows:

An open ground for improvement

Such competitions are an open ground for developers to prove their worth by designing applications that fit the public character and complement user-needs. All of this is possible only if the application is responsive, compatible, and beneficial which then makes it market-popular; these characteristics were all present in mjunoon.tv app!

mjunoon.tv app lets you watch live TV in High Definition; all your news, sports, and entertainment channels are straight away available for live streaming. Pakistani audience has welcomed the rise of OTT with open arms and mjunoon.tv is worthy of appreciation for letting the entertainment-deprived-Pakistanis access the facility at par with audience around the world. Home productions and imported content is all available on mjunoon.tv for viewing with some amazing soaps and dramas from Nashpati Prime and other content creators.

Technology vacuum in Pakistan is a space where the talent and power for improvement is present within Pakistan but support is absent. This can be filled in a better way with support from authorities and tech-giants as proved in Huawei Developer Competition 2020. 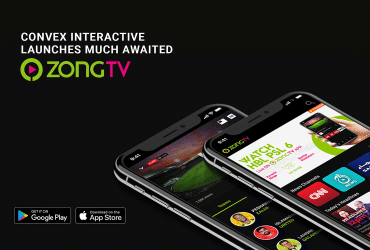 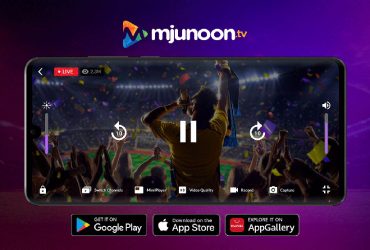 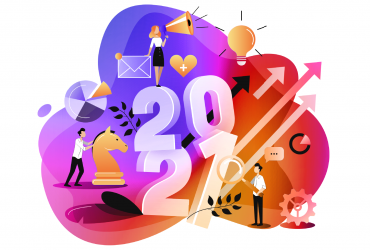