We have all heard and seen about the world being concerned about heir privacy on social media, and we have been in that place too, but now iPhone users are actually being paid for some of their troubles caused by invasion of privacy. 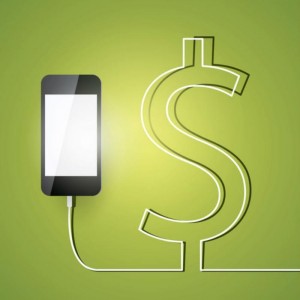 According to a new settlement by Law360, those who have downloaded and used any of the apps like Twitter, Yelp and Instagram, between the four year period from 2009 to 2012, then you might be entitled to collect some cash on a privacy settlement. This happened after a long court battle which began in year 2012, when a group of iPhone users sued numbers of social media companies including Apple for violating their privacy over the iOS featured called ‘Find Friends’. According to this group of people their privacy was invaded by not being informed that the ‘Find Friends’ feature takes contact lists from the users and sends them to the company servers. 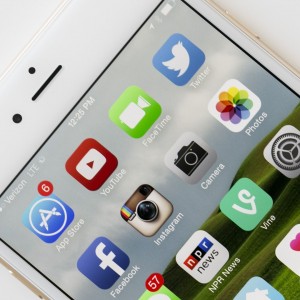 The well known companies included in the case defended themselves by stating that they had done nothing wrong, and the reason for taking the contact list was only for the better functioning of their feature. But the court held them guilty as the Judge believed they had indeed violated the rules of privacy which are the rights of every citizen. The decision was handed out in San Francisco federal court, which required eight companies, Instagram, Foursquare, Kik, Gowalla, Foodspotting, Yelp, Twitter, and Path, to pay a total of $5.3 million to their consumers. 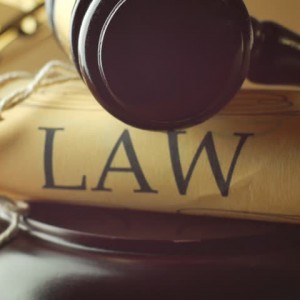 If you think you’ll be earning a lot then hold on to that thought because no one would be getting a lot of money as there millions of people in the list, but yes you will be given some amount if you are entitled to and that’s not bad either is it? To gran on that money, you better go check now if you are eligible for it or not.