Cricket might have originated in England, but through the years it has become an international sensation with numerous countries competing against each other to become the number one team. Unfortunately, to go and watch these matches is very costly and time consuming, but we might have a solution that comes quite close to replicating the experience. Here’s how to watch the Cricket World Cup 2019 online in HD.
Cricket is an immensely loved sport, with an extremely loyal fan base, with each match receiving viewership in the hundred thousands, if not millions. If you know anything about the sport you must also know that the ICC World Cup is one of the most highly anticipated and viewed tournaments in all of Cricket. The favourite’s this year belong to the host country, England. People are hoping England finally takes home the trophy this year considering they’ve never won but have made it to the World Cup Finals on three occasions.
Another team people are banking on is India, because of its great all rounded performance throughout the tournament thus far, which is to be expected taking into account they have the most experienced team. India has already taken home the trophy twice, most recently in 2011 and if this keeps up they might be taking home another one. 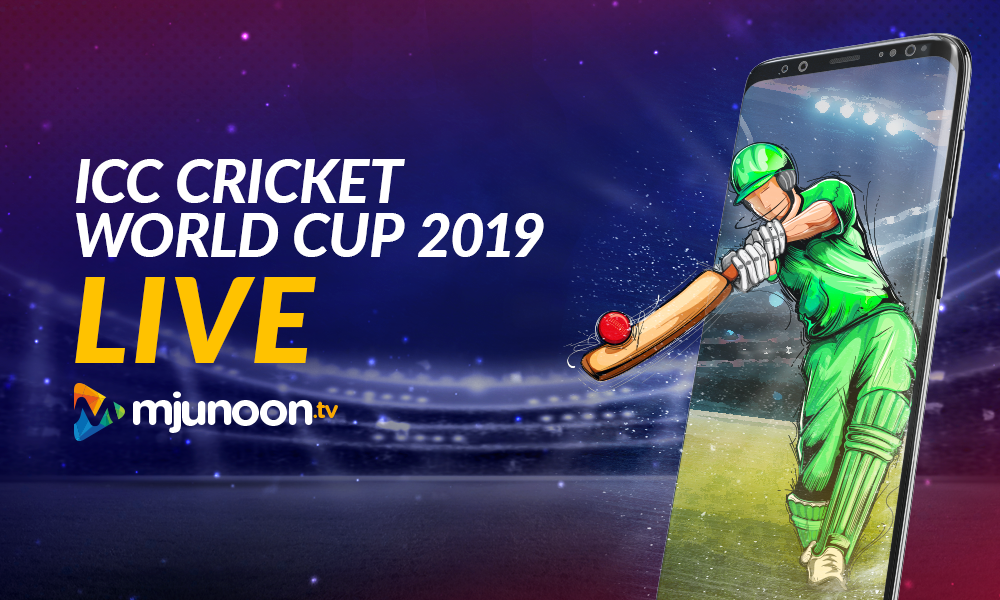 Mjunoon.tv, powered by Convex Interactive is one of Pakistan’s few Live streaming platforms offering crystal clear HD media streaming of some of the most popular local channels. You don’t need to have an ultra-fast Internet connection to enjoy mjunoon’s high definition stream of top shelf content. It plays content on your streaming device based on your bandwidth, that way you will be able to enjoy your content with zero interruptions.
If you are a cricket fan and don’t want to miss out on your dose of cricket, mjunoon.tv is one of the easiest and most convenient ways to catch up with the ICC Cricket World Cup 2019 content that includes 90 seconds highlights, match reports, exclusive interviews and pre and post match analysis. On top of that it even provides a points table with the live scores of the teams currently playing. What’s the catch? Nothing. There is no catch. This is an app made for consumers to be able to watch their favourite content with ease. Its available on every platform and device be it a laptop, android phone, or iPhone to make it abundantly available for anyone and everyone.
With the mjunoon.tv app you also have additional features such as pausing, rewinding or recording any live stream you may be watching. It has in built Chromecast support and a picture in picture mode to allow browsing while you watch your favourite shows. It also provides 7 days worth of recorded TV programmes to be played at your convenience so that you’re not restricted to watching the content you love at just a particular hour. There are 60+ live channels, 400+ Titles and 5000+ Episodes of your favourite TV channels available to be streamed in HD including a large variety of news, entertainment, comedy, talk show and cooking channels. The services mjunoon.tv provides are beyond even some of the paid live streaming apps currently available to the public. That’s because this app was created to be accessible to everyone. 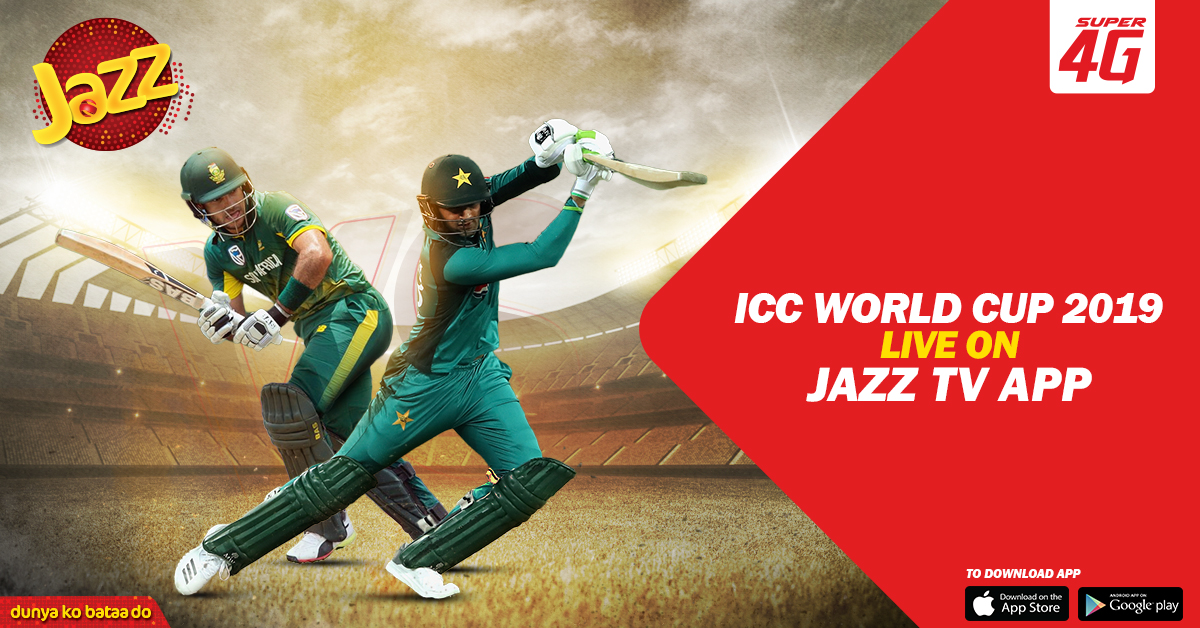 Jazz TV, also powered by Convex Interactive is a Mobile TV application for watching Live TV channels and Popular Drama Shows on your mobile using Free* Jazz Data or WIFI. You can now enjoy various local and international live TV channels ranging from entertainment, news and sports to music and movies. Never miss your favourite show or breaking news with Jazz TV service. Warid Users can now also use the Jazz TV App.
You can now use the Jazz TV app to watch the ICC Cricket World Cup 2019 Semi Finals and Finals Live in HD also including the highlights, reviews, interviews and match reports. The app provides unrivalled HD streaming with no buffering since its streams based on the user’s bandwidth, thus reducing interruptions.
Jazz TV is available on android and iOS, with jazz users receiving a one-day free trial, which will include three hours of free data to stream on the app. If you wish to subscribe to the service, you will have to pay either Rs. 8/day, Rs. 30/week or Rs.100/month, inclusive of tax, with access free 3 hours of streaming on Jazz data and unlimited streaming of content on WIFI. The subscription is very reasonable considering you get access to 60+ live channels and unlimited Jazz data for the app.
The app has many additional features as well which include pausing, rewind and catch up, recording shows, picture in picture, in player channel switching, onscreen controls and Chromecast support. It also provides 7 days worth of recorded TV programmes to be played at your convenience.